Shirley Sessions is honored to have elected as Tybee's first female mayor  since the city was incorporated in 1887.

A native of Atlanta, Shirley has called Tybee home since 1994.  She became active in public service a few years later. Before being elected as Mayor, Shirley was appointed in 1999 to a term on Tybee Planning Commission, she was subsequently elected to serve four (4) terms on City Council – two of those as Mayor Pro Temp.  While on council, Shirley served as an Ad Hoc board member on Tybee Island Marine Science Center, Better Hometown Program, Tybee Arts Association, and Tybee Beach Task Force.  She also served on the Public Safety, Infrastructure and Historic Preservation committee.  Shirley also believes networking beyond her community is critical to the long term success of Tybee.  In addition to serving and volunteering for Tybee Post Theater, Tybee Beautification, Tybee American Legion, she has contributed in leadership roles for Friends Of Oatland Island, Humane Society for Greater Savannah, Trustee for Live Oak Public Library and the Community Emergency Response Team for Disaster Planning.   Shirley has a BA degree in Behavioral Science, is a 2006 graduate of Leadership Savannah and has achieved over 60 hours in classes with Georgia Municipal Association.

She worked with AT&T in Human Resources and Contract Management, and as Director of United Way’s Volunteer Program, she organized hundreds of events, achieved leadership recognition in the volunteer management field and was honored with a "Volunteer Coordinator Lifetime Achievement" award and was selected as a “Girl Scout Woman of Distinction" for her commitment to service and mentoring youth.  Shirley helped create and coordinate “The Tybee Prom” which generated thousands of dollars for non-profits on and off Tybee Island.

"During my four year term as Tybee's Mayor I hope to ensure our residents, businesses and visitors enjoy a safe  healthy, prosperous and fun quality of life.  Please feel free to contact me with any issues or concerns you have anytime. " 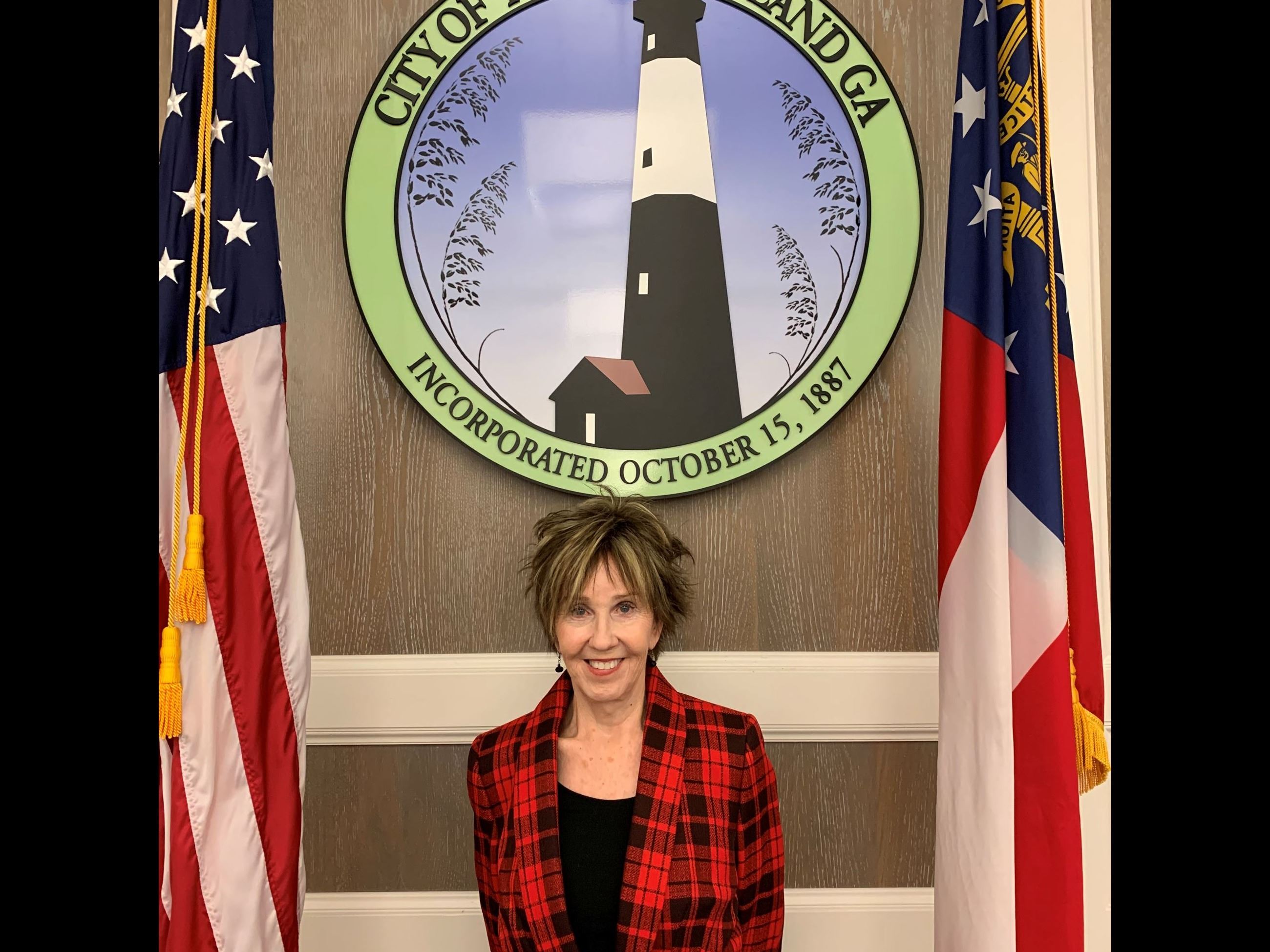