Create an Account - Increase your productivity, customize your experience, and engage in information you care about.

The Marine Rescue Squadron is a group of Volunteers banded together at various coastal areas, which on short notice from local authorities will organize and using private vessels, and unique knowledge of our local waters will search for boaters in distress.

There are 10 squadrons whose coverage areas overlap to cover a great part of Georgia and South Carolina. 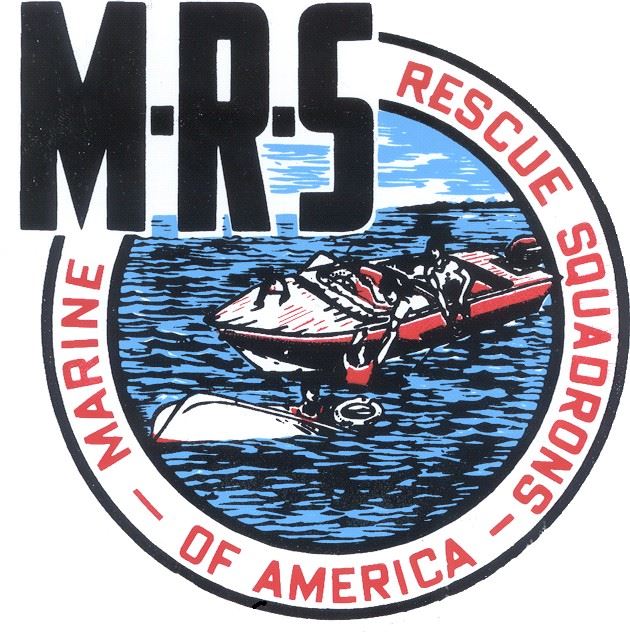 The Marine Rescue Squadrons of America is incorporated and has bimonthly meetings as a national organization, with representatives from all of the squadrons.

1-A Tybee: Where It All Began


For many years a small group of men had responded to the plea of Police Chief David McCutchen to search for a family member of someone who had just called. Their "Loved One" had gone fishing or camping and had not returned on time.

During the Christmas holidays of 1958, 6 boys set out from the Tybee Fish Camp in two boats for Doc's Drop, Little Tybee. Four boys were in 1 boat with all camping equipment, food and water, the other 2 boys in a skiff with a 2 1/2 horse powered motor. The larger boat's propeller became entangled in marsh grass. The little boat passed them and said that they would meet them at the camp site. When the sea weed was cleared from the larger boat's motor they proceeded to the camp site and could not find the small boat. The next day they searched all day and returned to the Tybee Fish Camp and notified their parents. The Coast Guard was notified but they refused to search for the missing boat. The Coast Guard said they could not get into the area with their 40 foot craft.

During a 35 degree drizzling rain on Saturday night, the islands off Little Tybee were searched by David McCutchen, Jimmy Logan and Perry Solomon. On Sunday about near Blue Hole, while gas tanks were being refilled, Mr. Jimmy Logan Sr. yelled out for Little Jimmy. He got a response and saw a garment waving. With difficulty the boys were reached and after being warmed up with warm drinks and blankets they headed for home.

The fathers of this Island Resort realized that the large boats of the Coast Guard were often useless and an organized group of small boats were badly needed. The 1st "Marine Rescue Squadron of America" was chartered with Captain Perry Solomon as its Skipper.


Since that date, 10 Squadrons have been organized to the mission of the rescue of small craft and personnel in their area of operations.

The present squadron is very active in the community. In addition to Search and Rescue Missions, the squadron also:


When hurricane Hugo devastated Charleston, South Carolina. all of the squadrons were used the following day in a relief effort to this flooded city. The Tybee MRS responded with over 20 pickup trucks and crews that literally cleared a section of town the size of Tybee to allow for relief traffic. The Tybee crews cut hundreds of downed trees and drug them aside to facilitate emergency vehicles and minimal traffic to begin work efforts in the area. Called late in the evening and asked to be on station and "self supporting" at daylight the next morning, Tybee showed its true spirit and colors. After an emergency meeting was called the island was systematically covered and every business on the island donated ice, food, clothes, and anything that might come in handy for the people of Charleston, and all of this was given away to needy people, some of whom cried when they found out we were from Tybee Island, Georgia.